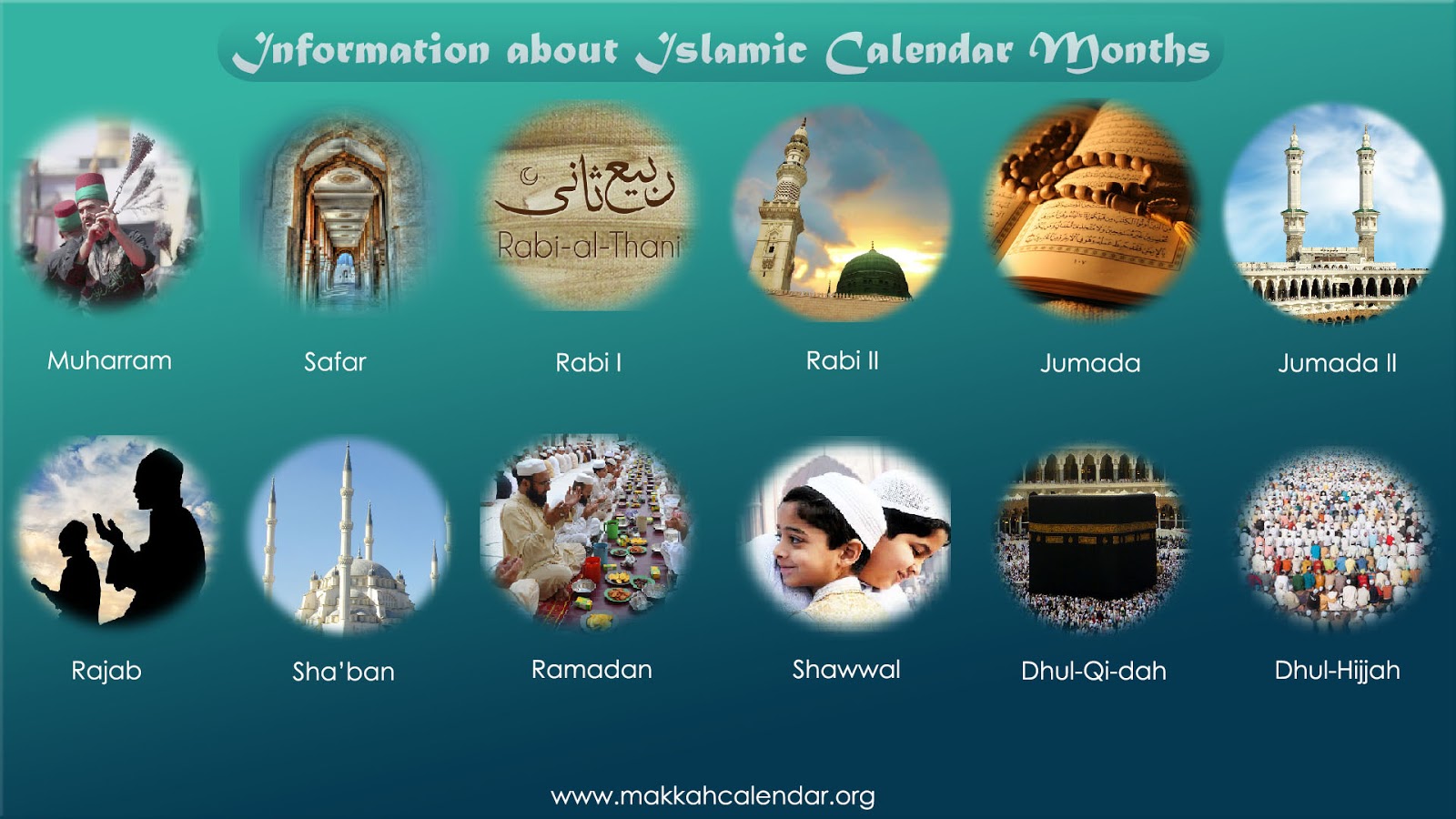 What, according to our Creator, is the importance of the Islamic Months? Find out in this quiz.

Muslims measure the passage of time using the Islamic (Hijrah/Hijri) calendar. This calendar has twelve lunar months, the beginnings and endings of which are determined by the sighting of the crescent moon - each month comprises of either 29 days or 30 days. The Islamic calendar has twelve months, it starts after sunset, the day when the lunar crescent is visually sighted. The lunar year is approximately 354 days long.

The Islamic calendar is based on the year Prophet Muhammad (PBUH) and his Sahabah, the Companions, emigrated to Madinah from Makkah. The Arabic word Hijrah means emigration. The migration (Hijrah) is one of the important phases of Islamic history, as it was the first step in the formation of the first Islamic State, Madinah.